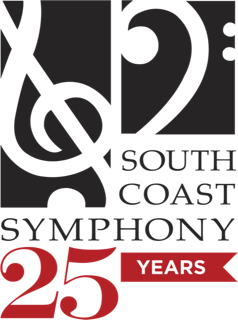 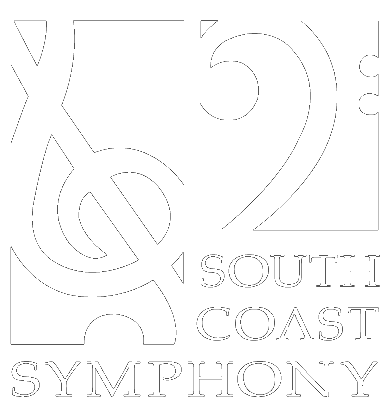 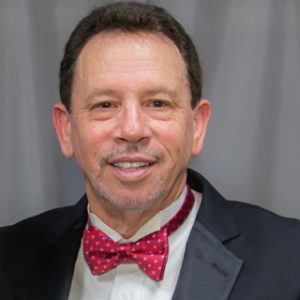 Barry Silverman received his bachelor and master degrees from USC, with an emphasis in conducting, performance and music education. After USC, he began performing throughout Southern California and at the movie studios in Hollywood. His performance credits cover a wide range of media including chamber music, opera, ballet, jazz, pop, and a large number of orchestras including the Los Angeles Philharmonic and the Israel Philharmonic, where he spent four years in Tel-Aviv, Israel.

Maestro Silverman is the founder and music director of the South Coast Symphony. For more than a decade, he served as Music Director of the Saddleback College Symphony Orchestra. While at Chapman University, he conducted the Opera Orchestra and was director of the Wind and Jazz Studies program. At the Orange County School of the Arts (OCSA) in Santa Ana, he was on the faculty of the Instrumental Music Conservatory for more than a decade and served as the Director of the Conservatory for four years. Mr. Silverman was the co-founder and music director of Foothill Youth Summer Theatre in La Cañada & Broadway Superstar Camp at Saddleback College. Performance emphasis has been on the presentation of contemporary music with performances at the famed Monday Evening Concerts in Los Angeles and at the Contemporary Music Series in Israel. Mr. Silverman has participated as conductor, performer and creator for hundreds of Concerts for Youth for Young Audiences of LA, Performing Tree, and the Orange County Philharmonic Society, and has lectured at a number of universities here and abroad.

He is married with four children and three grandchildren and likes to spend his free time with his family, and his two Saint Bernard’s.